23 Feb Nowhere Else on Earth 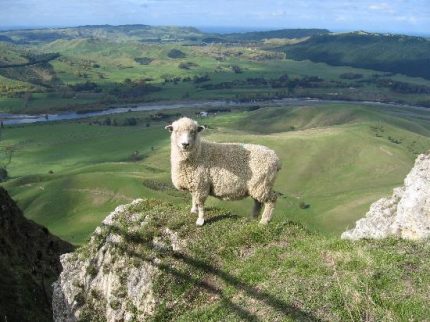 It seems I’ve been away from New Zealand long enough now that I am beginning to experience New Zealanders as the rest of the world does. That is disarmingly open and friendly — even innocent — and not the less charitable qualities I might once have assigned.

My debit card expired, and so I called my Auckland based bank to get a replacement sent to the United States. Barely a minute later I was speaking with “Janine”.

“Ooohh, there’s a Jamaica in New York, I didn’t know that… Is it like the other Jamaica?”

“Sadly no,” I respond to this cheery call centre operator, who sounds not a day over sixteen. “Not at all!”

“I wonder why it’s called Jamaica then?”

A moment of silence follows as Janine ponders the enigma of a Caribbean namesake in the New York borough of Queens, and I ponder whether I am really on the phone with a high powered banker. Randomly but endearingly she then adds,

And that’s New Zealand right there in a single phone conversation. So down to earth you couldn’t be anywhere else on this Earth.