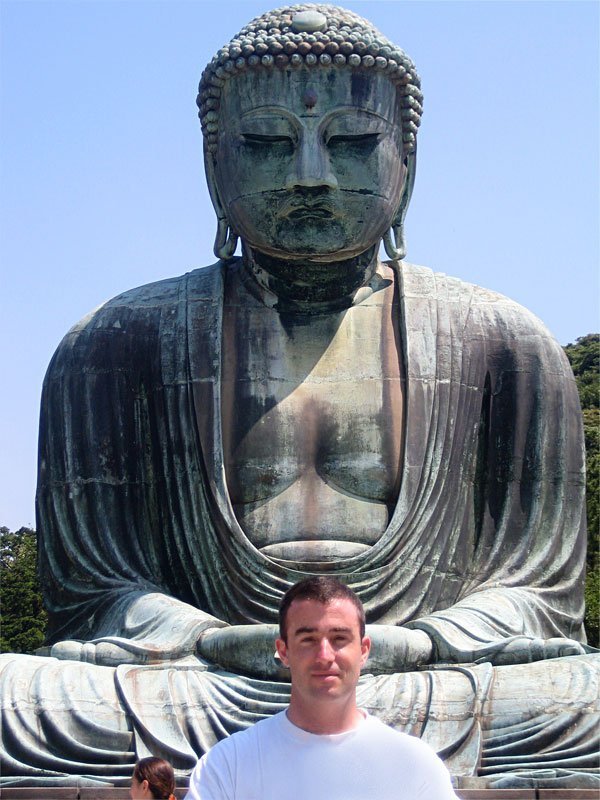 12 Oct Airport Anxiety or a flight down memory lane

The following story has sentimental value for me far beyond whatever worth it may possess of its own right and writing.

Yes, I had written before this point—tens of thousands of words and nearly sanity as well unburdened in the course of an Arts degree; public relations and journalism also attempted to varying degrees of success; even published and paid for doing so once by a glossy nationwide magazine; but here marks the point and starting line crossed of daring to call myself a “writer”, even if doing so was prefaced and footnoted with self-effacing, pride-protecting excuses.

To completely frank, reading this piece now makes me cringe—it is self-indulgent, unfocused, of unclear voice, metre and metres wide of aim and intent—but then it should be—you don’t get to here without starting from there, and with hundreds of stories now behind me, if I can’t see progress made and ability progressed, it would be time to admit that I never will.

So I will resist the urge to tinker and rewrite, edit and rework, and present story and bared soul just as I wrote it: Airport Anxiety—energetic, coffee fueled prose composed in a Tokyo airport coffee shop, with considerable debt and mention owed to Waiter Rant.

Not that I without regret to be leaving Japan—in fact quite the opposite, for this country has just made the top of my “All time favourite places that I have visited and would like to be born in next lifetime” list. Not a long list to be honest, but a list probably in need of a shorter title.

There is always an end to everything in life, and responsibilities’ voice tells me that I have a job and numerous commitments to return to. And a pocket fast running out of money.

I get off the free hotel bus at Terminal 2, Narita Airport, Tokyo. Or should I say “de-bus”, for I am at an international airport, and here only Japanese and American English are understood. Call me a crank, but one of these days I will refuse to leave my seat when I am asked to “de-plane”…

But returning to the topic of poverty’s pinch. I have just spent three nights at the Narita Hilton, and am now seriously out of pocket. At this point you may question the wisdom of staying in a four star hotel when one is on a budget. While I do occasionally suffer from delusions of aristocratic grandeur, delusions that I have yet to precisely place, in my defence I got a very good price via the internet, after failing to secure a reservation at six cheaper locations.

Also in my defence, neither the website, nor the barely comprehensible American call-centre operator named Chuck, who processed my credit card, said a thing about the fact that breakfast, gym use and internet would be additional. Thank goodness for hotel room push-ups.

I have timed poverty’s approach to approximately the door of airplane. Once on board I will no longer need coin or currency, and I am almost there. A quick check of the entrance-way terminal map, and I head straight for the Air New Zealand check-in desk.

And then back again to the map.

“Um, excuse me, this is Aisle D, but there is no Air New Zealand counter in sight” my internal monologue continues unbidden, and completely rhetorically. And then out loud to a semi-articulate but genuinely helpful lady at the information counter near-by.

“Air New Zealand-da, Flight-ta 90-a, check-in-na at-ta 4.45pm”, is her answer, but not the solution to my problem. And no I can’t enter my frequent flyer airline lounge without checking in, and besides that particular lounge is in Terminal 1—this is Terminal 2.

It is only 11.30am and I am near broke in the airport of the most expensive city in the world. Too broke to even eat the wax food effigies that double as menus in the restaurant windows.

With a full five hours to kill my first thought is getting rid of my bag, seeing as it doubles as a portable film studio and is ridiculously heavy. After all I’ve already had my hotel-room work-out this morning.

Conveniently placed behind the check-in counter where I can’t yet check-in is a bag storage service, slightly more expensive than the lockers, but the only option when one is travelling jumbo size. I hand, or rather bodily lift my bag to the attendant, and fill in the proffered baggage check form, noting the charge of ¥500 per day (about US$5) with the practised nonchalance that only having a well-paying job can bring.

“Do you take credit cards?” I ask blithely, for only in hindsight will I remember that this is Japan, possibly the most technologically advanced nation in the world in all regards except it’s banking system—the use of foreign issued credit cards is everywhere a lottery.

I mumble near incoherently something resembling “thank-you” and “I’ll find some cash”—not that clarity is a top priority when people don’t speak more than 10 words of your language—for it has just occurred to me that I spent my last ¥-flavoured coinage of note on an iced-coffee from the hotel lobby store. The attendant smiles politely, as everyone in Japan does.

It’s not that Japan doesn’t have ATMs, for it has almost as many as the ubiquitous roadside coffee and soft drink vending machines, but ATMs that work with foreign cards are another matter. As are foreign issued cards that are over their limit and then some.

I am wander around the terminal in a financially motivated panic-induced daze, clarity of thought deserted, wondering how on earth I am going to retrieve my bags with neither coin nor linguistics. Call me hopelessly attached, but I am quite keen to leave the country with everything with which I came.

The world changes when you are poor—mentally if not substantially. Suddenly, to my eyes, everyone I see possesses a security which having money brings, a security which I now lack. It may be only a perception, and the wiser part of me knows that perceptions are just that—changeable, relative and often mistaken, and on these terms easy to dismiss—but this perception is gripping me tight, like the sense of fear gripping my throat. Childhood memories of losing a parent in a public place are revisited, and a similar almost uncontrollable fear and sense of helplessness is pressing strongly against the poise and detachment that I normally practise if not embody.

Then an event happens which is hardly conducive to my slightly shaken and stirred state of mind—I am stopped by two policemen and asked for my passport. Polite and friendly in a very sincere way you will almost never find in other countries, none the less I still have to swallow a new feeling: slowly rising, angry indignation.

The officer who asked for my passport begins examining the finer details of my nationality, copying them to a piece of paper which already contains several names, while the other asks my occupation. “Designer” I say quickly, making a mental calculation as to which of my various job descriptions will most easily be understood. He looks slightly confused, so I move to what is the universally understood occupation of our time: “website developer” (“film star” wouldn’t have been true).

“Ohhhh, website-u designer-ah” he nods approvingly, repeating phonetically the same in Japanese to his colleague, whom to my relief has so far politely avoided making any comment upon my more than unflattering passport photo. “This is YOU?” or “Sir, are you on medication?” the unspoken commentary that springs to mind.

So it seems that I do not pose a high enough risk to airport security to warrant further action, action which, although it may have helped pass the remaining time in hand is, I suspect, best avoided. Perhaps they were after another “handsome, European male of average height and powerful physique.” Or completely short-sighted.

I walk past people in café windows laughing and drinking coffees. Something which, financially thirsty, I cannot do. Laughter may still be affordable, but I am not in the mood.

In the process of simultaneously looking for a working ATM and considering ever more fantastic outcomes to what common sense tells me is really a minor predicament, a brief moment of clarity intrudes, and I remember to check the change pocket of my wallet, currently heavy enough to be a bodily appendage in it’s own right.

In one of those fortuitous moments of cosmic synchronicity which can never be planned, yet occur daily in even the smallest details of a seeker’s life, I have precisely ¥500 in change—not a “go-en” less or more. My deposited bag is secured; so is my poise.

Jolted from the self-sustaining feedback loop of fear and worry, worry and fear, confidence re-emerges like the sun from behind a cloud, and in its’ secure warmth I find my way to a more than tiny Post Office in the shadows of the Terminal basement—the one dependable place in Japan for securing currency with international cards. With ¥500 already in my pocket, and like a gambler drunk on sudden success, I am going for broke—I may yet strike a coffee and cake jackpot with which to pass the time.

In the end I was a winner—¥2000 yen remaining on an assortment of magnetically stripped plastic cards whose balances I dared not read. Enough to buy, against my waistline’s better judgment, a white chocolate latte and cinnamon danish from “Starbucku”, and to my further delight, access to a wireless internet connection in same. Glazed with minor fortune and fueled with caffeine, the first draft of this post was the result, a giddy stream of infectiously confident prose written in a single take in a Narita coffee shop.

It was all a minor predicament of course, made larger than lifelike through my thoroughly fanciful imagination, but in final judgment, another valuable lesson in the meditative prerequisites of calm and poise—core subjects in a life-long course I intend to master.